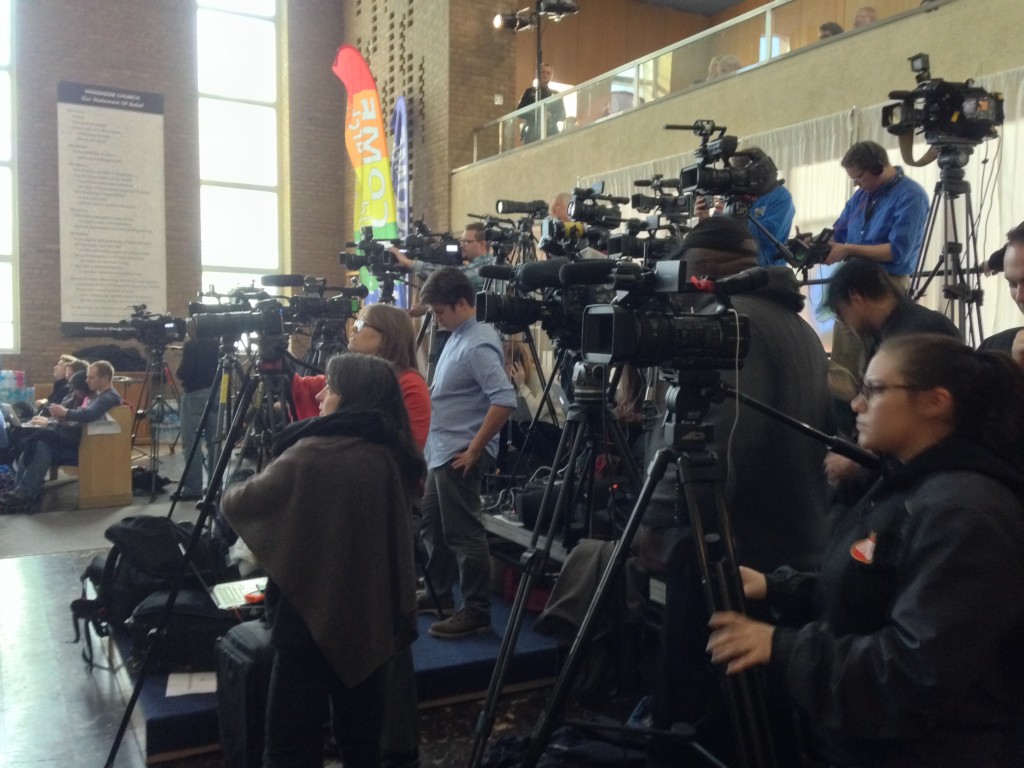 LockUpLead was in Flint, Michigan this week and participated in a community forum sponsored by Lead Safe America with local parents and leaders as well as mothers of lead poisoned children from around the country.  All US Presidential candidates were invited to discuss Flint lead poisoning, and Senator Bernie Sanders was able to attend, which contributed mightily to the attendance and media attention (some good coverage and pictures in these articles from Detroit Free Press, and Michigan Live). LockUpLead is a Founding Sponsor of Lead Safe America.

Also during the visit, LockUpLead distributed free lead test kits and answered lots of questions from anxious parents and community groups working to alleviate the lead poisoning crisis they have discovered. As other communities around the country take honest looks at this issue, it has become obvious to a wider group of people that this is a widespread epidemic. 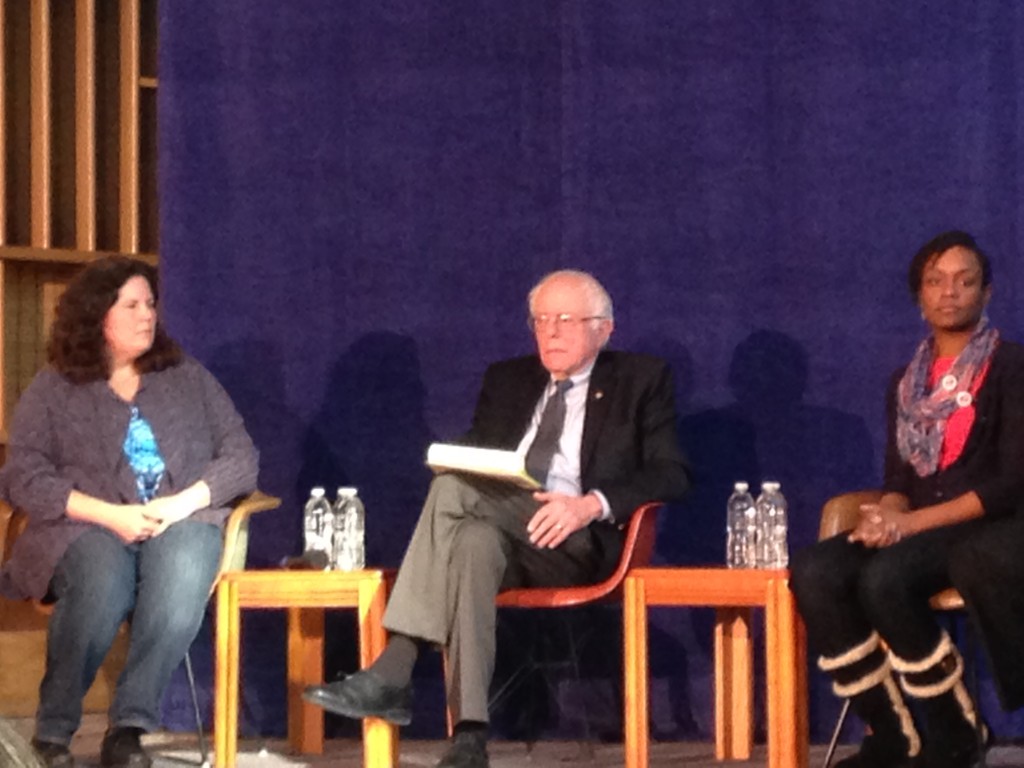 Most children are not lead poisoned primarily by water, but by invisible lead paint dust in the home. Many parents are just now learning the basics of lead poisoning because of community outreach like LockUpLead participated in for Flint last week. These are basic health facts that all parents should know, but the culture of fear and cowardice in this country (from industry and government) mean that most parents have been kept in the dark.  Most parents around the country, like the parents in Flint this week, are surprised to learn these basic facts about lead poisoning:

LockUpLead also met with Michigan Senate Minority Leader, Jim Ananich’s staff to answer questions and share best practices to help with response to the Flint lead poisoning crisis. We were impressed with the hard work and dedication of Jim Ananich’s office to push for a meaningful response to Flint lead poisoning. Clearly, they recognize that the situation will require a long-term response, and that the lead poisoning epidemic goes beyond just the water system, and beyond Flint. One very effective public health intervention that was shared with Senator Ananich’s staff was distributing free lead testers and LockUpLead Neutralizer to families. Since so many have been exposed to toxic lead in the water system, it is that much more important that all other sources of lead exposure are eliminated. Since toxic lead paint dust in the home is the #1 cause of childhood lead poisoning, finding and eliminating this source of toxic lead exposure must be a priority. This link and 20-second video show how easy it can be, or click on picture below. 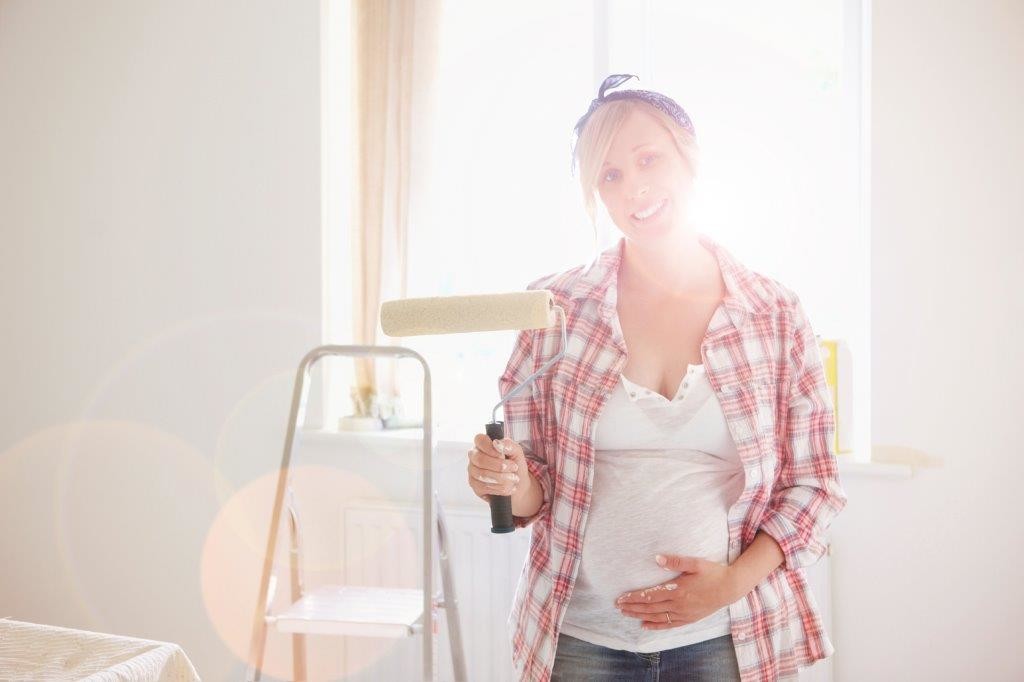